If you experience chronic back pain or weakness, please Schedule an appointment with one of our orthopedic specialists as soon as possible. 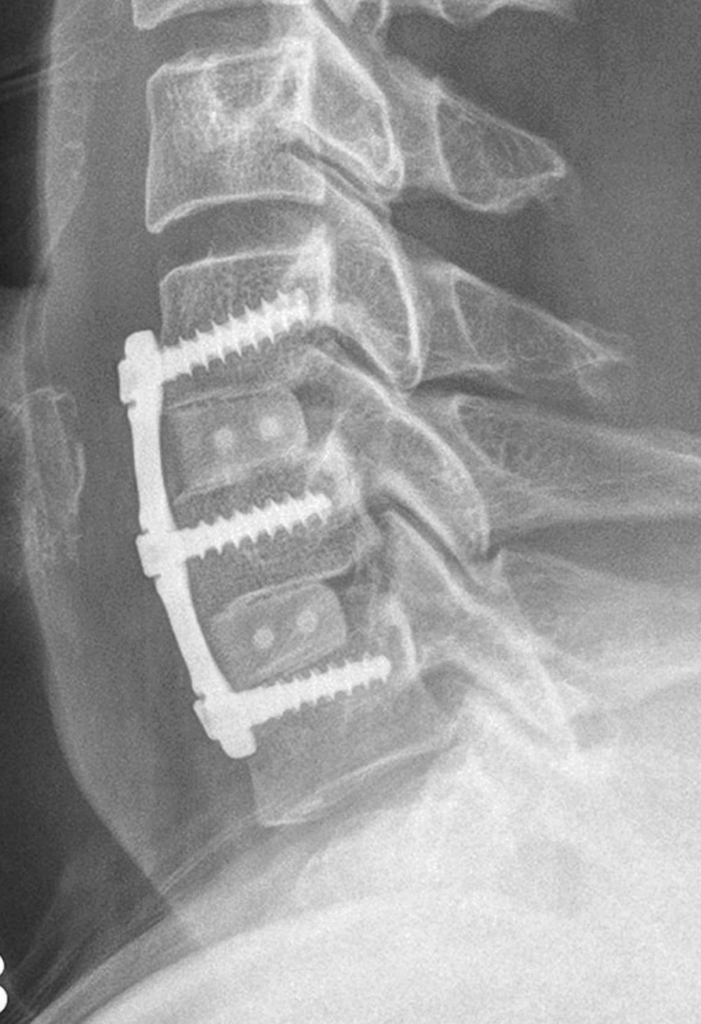 What is an ACDF Procedure?

Anterior cervical discectomy and fusion (ACDF) refers to a type of neck surgery.

That involves removing a damaged disc to relieve spinal discolouration or compression and the pain, weakness, numbness, and associated biting.

Pre-cervical Discectomy refers to a procedure in which the disc is removed before the procedure is performed. From the front, or front, of the cervical spine (neck). After that, disc between two spinal cords is removed. (Dowd and Wirth)

Fusion. To stabilize the cervical section, fusion surgery is performed simultaneously with discectomy. Integration involves placing graft bones and/or implants. Where the disc was usually present to provide the region with stability and strength.

Although the most common reason for this surgery is to treat a cervical herniated disc. It can also be used to treat degenerative cervical disc disease. It is also commonly used to remove arthritis-related bone spurs (osteophytes) and relieve symptoms of cervical spinal stenosis.

ACDF is performed using a preoperative method. Which means that the surgery is performed from the front of the neck rather than the back. This method offers many benefits:

Direct disk access is available. The previous method makes it easier to directly identify the cervical discs. Which often cause stenosis, spinal cord or nerve compression, and symptoms. Straight nerve and spinal cord decompression occur when the discs are removed.

From the C2 section above the neck to the cervicothoracic junction, also known as the C7-T1 level. This is where the cervical spine meets the upper spine (thoracic spine). The anterior path can allow access to almost the entire cervical spine. Less postoperative discomfort is less common. This method is often preferred by spinal surgeons because it allows access to the spine through a very simple conduit. This technique causes less discomfort to the patient than to back surgery.

If you have any questions for our Texas based orthopedic specialists, give us a call at 817-697-4038, or contact us over the web. Tele-medicine appointments are also available.