What is a Clubfoot Deformity?

“Clubfoot” describes a range of congenital foot deformities that involve a baby’s foot twisted out of shape at birth. With clubfoot, the tissues that connect the muscles to the bones come out shorter than normal, leading to a twist in the infant’s ankle. A Clubfoot birth defect commonly appears on its own and usually does not indicate any other problems for an otherwise healthy newborn.

Doctors classify Clubfoot as either mild or severe. Nearly 50% of babies born with clubfoot have it in both feet. Children with a clubfoot will find it harder to walk normally later in life, so doctors recommend treating it as soon after birth as possible.

Doctors can usually treat clubfoot without surgery, although some children may need surgery later on. 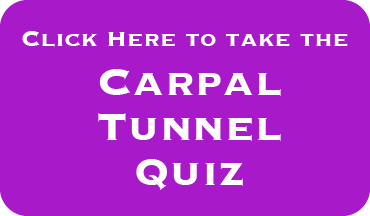